The Skills of Netrunner – Index 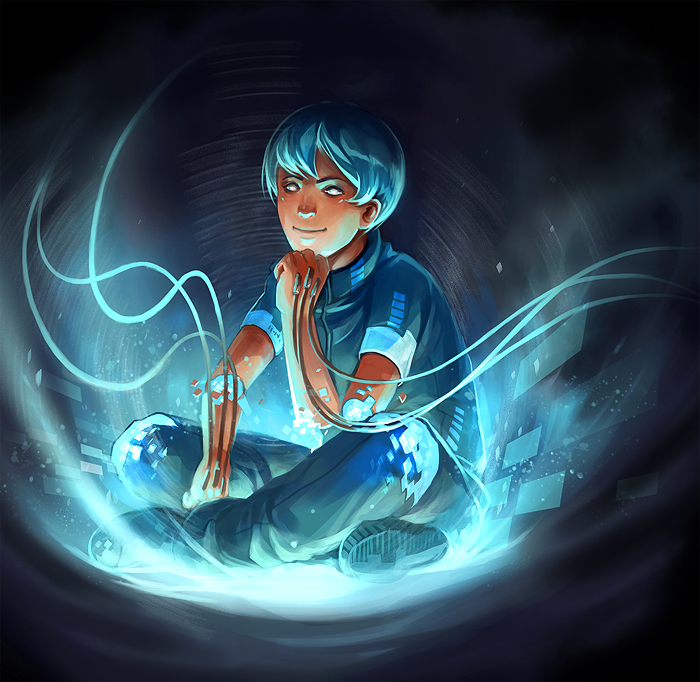 The Theory of Netrunner

These articles deal with concepts and in-depth analysis of how the game is played and how to break down the expression of skill within the game-systems.

The Skills of Netrunner

This article is the introduction to the series and defines six concepts that will be critical in the following discussions. It deals with randomness in the game as well as the four ways that players express skill in gameplay.

This article will look at one of the skills that is easiest to master and that form a good base for any match of Netrunner. Some examples can be found in this addendum.

Old articles by YCombinator on the topic: Article 1, Article 2, Article 3

This article focuses on the major decision-points in a game, and how to choose the right path.

This article focuses on the handling of tempo and switching back-and-forth between players.

This article focuses on the core action of Netrunner, and progressign towards victory.

This article will focus on mind games of the game, how to be successful at them and how to avoid being vulnerable. It will also tough on defining the concept as some players are in denial this even exists. A previous article relevant on the topic: Playing The High Stakes Game

The Psychology of Netrunner

This series deal with aspects related to the mind, and outside of the game, but that very much affect it.

This article deals with the psychology of self-improvement. It also deals with how psychology generally such as stress and previous performance might affect a player and how to think about this to avoid the negative aspects.

The Perspectives of Netrunner

This is a followup to Zen as in it deals with psychology, but is more about percieving others than about yourself. It deals with how different players see the game, and is a reflection of the classic game-design piece by Magic-Designer Mark Rosewater.

This series is aimed at helping new players choose the right path to improvement, and get intermediate players on the right track if they feel like they have stopped improving.

This article is the first in the ‘improvement’ series. This deals with improving as a player, and as a first consideration looks at various types of decks and deck-selection.

The second article in the ‘improvement series’ deals with how to think about practice-matches, and about playing to improve.

The third and last article in the ‘improvement series’ deals with tournaments, and how to think about winning games. How this differs from practice and a few bits and tips.

So you want to be a Blacksmith?

This article will deal with deck-construction and how to think about creating your own decks from scratch, and a bit on how to tweak them.

These articles will deal with active game-commentary on the game, current meta, game health and current game issues.