After a decisive victory at the final table, lower bracket’s Josh Wilson pushes the series on to a second grand final game, as he now prepares for an attack on the servers of meta-mate and friend Eric Caoili’s rushing Pālanā Foods. A repeat of an earlier match-up in the top eight, in which Eric triumphed in knocking Josh down to the lower bracket, serves to give both players a sense of foreboding familiarity and an understanding of what must be done. Which of these two chummy Ohioans will prevail, and snatch the title of 2016 U.S. National Champion? 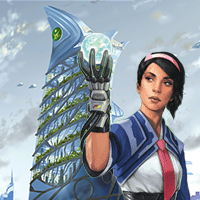 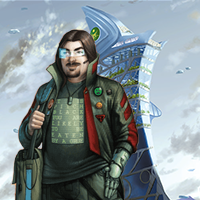 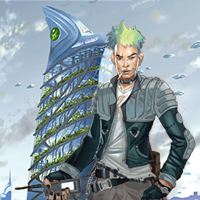 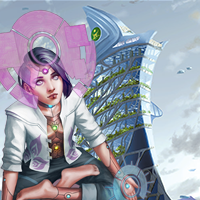 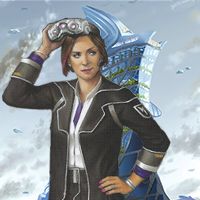