A New Queen Bee! – by Sanjay

I am overjoyed to announce that at Worlds 2018 we crowned a new Queen Bee! 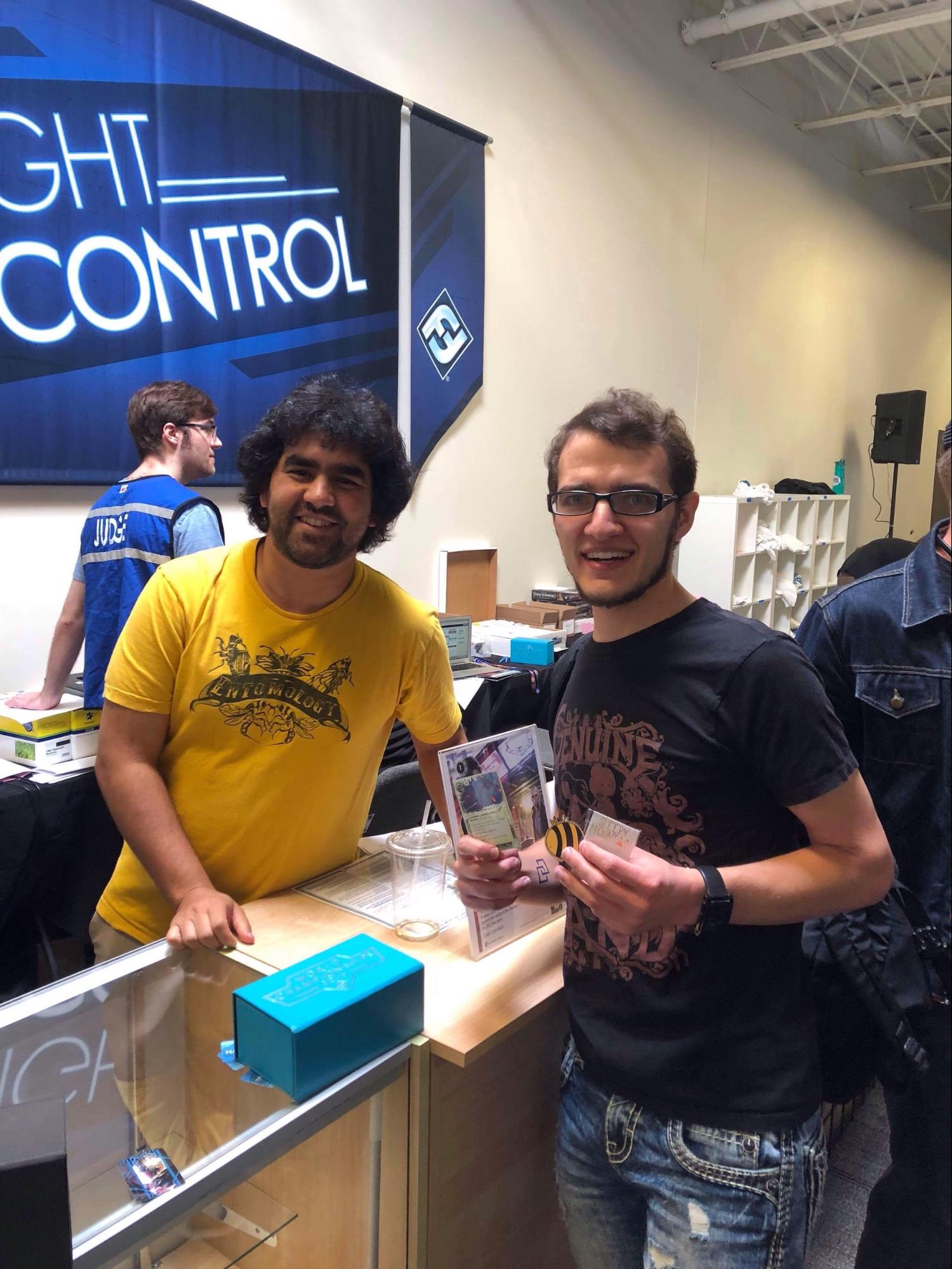 Jaxon Gluck made top 16 at Worlds with the bee card Na’Not’K. He played a Comet Ayla deck complete with delightful includes such as Oracle May, a Takobi, and a 1x Day Job, which seems at its best when paired with Comet.

I am so excited about Jaxon’s victory. Here are some facts about Jaxon:

Here are some facts about Na’Not’K:

Congratulations to Jaxon for his excellent Worlds performance. I could not be more happy that Netrunner-related bee judgments continue to be in good hands.