The NISEI Board plays… Recruiting Trip

Hey there Runners! SwearyPrincess (NISEI Community Manager) here, with another one of your weekly updates hot off the press. This week our topic of conversation is recruitment!

You see, while we have a pretty fab team already we can’t do everything alone. Luckily there were lots of you who expressed an interest in working with NISEI but didn’t want to go for leadership roles, not to mention the hugely talented people who did apply but didn’t get selected (who we very much want to see apply again), and there’s also lots of office space spare here at NISEI Plaza… I’m sure you see where I’m going with this but on the off chance you’ve just woken up and haven’t had your morning can of Diesel yet we’re looking for awesome and dedicated Netrunner players to help us out.

Just in case anyone was remarkably optimistic, this isn’t a paid gig – and depending on how things pan out you may be required to not participate in high level tournaments.

There’s at least one vacancy in every team, and so no matter where you think your skills lie – from wrangling rules to making gorgeous digital art – there’s something we hope will be right up your alley. You can find a list of all the roles (two of them will form a 2nd wave of recruitment in a few weeks) in more detail in this PDF, but I’ll put a summary here:

That’s 25 different roles, many of which have multiple vacancies! And you can apply for and get multiple roles, if that’s your jam! Luckily for those of you who wear many hats, there’s actually only one form to fill out – although the questions change depending on which roles you say you’re interested in. Even if you already applied for a position in the last wave of recruiting, please apply again just so we know you’re still interested. You don’t have to re-type everything; where there’s a similar question you can just indicate that you applied before and we’ll use those answers again.

Applications close on the 31st of August, which gives you two weeks to get your game face on. After we’ve reviewed all of the applications we’ll be in touch to discuss any role(s) we want to offer you. Some teams can’t have crossover with certain other roles, but don’t worry about that for now – if you get shortlisted for multiple roles we’ll discuss any clashes with you at the time. 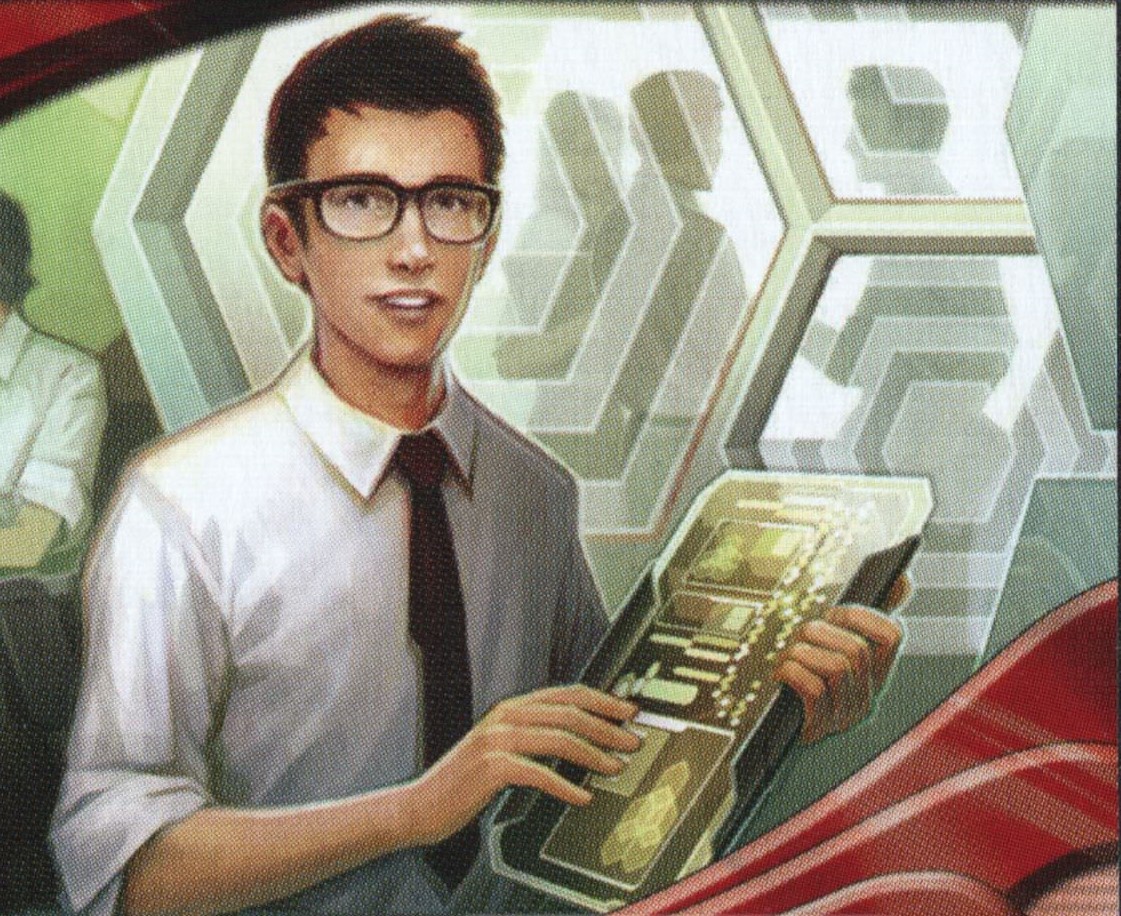 The Great NISEI Art Off

The logo contest is still open for another week (see last week’s post for details), we’ve had some great entries – but there’s 8 prizes to be won, and these prizes are seriously good and also pretty rare. Unless you’re lucky, there’s probably not many other ways to get hold of them! Yes, I am being exceptionally secret squirrel about this.

The survey has had a RIDICULOUS number of responses (I’ve had to up the plan we use with the survey company twice) and will stay open for another 12 days.

We’ve an open offer for podcasters, YouTubers, article-writers, etc who are interested in interviewing any of the NISEI board – just send an email to projectNISEI+interview@gmail.com

And I’ll leave you with the knowledge I now have the first of my three Netrunner tattoos! I will do a post on Netrunner ink at some point, so if you’ve permanently marked yourself in this fashion, drop us an email at projectNISEI+ink@gmail.com with some pictures and why you chose to get it.

Next Friday, we’ll be treating you to a sneak preview of plans for OP 2019! I don’t know about you, but I am HYPED.

Now stay frosty, cos you never know when the NAPD are breathing down your back… and ALWAYS BE RUNNING!