The Best Animals at Worlds – by Sanjay

2016 was a year of triumph for snakes. Not only did Cobra win Worlds, but that victory was foreshadowed in May 2016, when Snaking News won the illustrious Deck of the Week recognition on NetrunnerDB (deciding which one of those two accomplishments is a bigger deal is left as an exercise to the reader).

We are fast approaching Worlds 2017 when we will crown a new human champion (or the same one again, that’s fine too). But what non-human, non-clone animals will distinguish themselves when the dust has settled? In this important article, I review the contenders for the Best Animals at Worlds 2017: 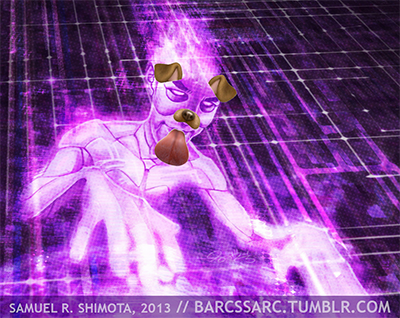 Analysis: Lady has been let out of the pound and Shapers too stingy on influence to play Paperclip are thrilled, I’m sure. And on the Corp side, there are a number of taxing doggies that are sure to annoy. Additionally, while it might not be a great card on its own, Rover Algorithm threatens to turn ANY ICE into a dog, which is a powerful weapon in Team Dog’s arsenal. Maybe Rover Algorithm isn’t a good card, but what about Archidog? Fairpuppy 3.0? Tour Guide Who Is A German Shepard?

Summary: Team Dog doesn’t have a breakout star, but several cards have the potential to do solid, loyal, unquestioning work. 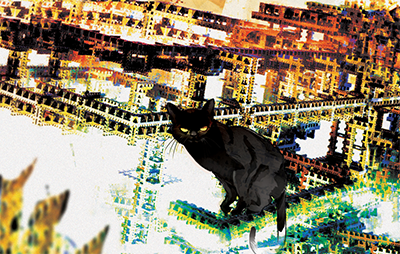 Analysis: I’m not 100% up on all Netrunner in-jokes, but I think Team Dog and Team Cat might actually just be people who like actual dogs and cats? Regardless, Hellion Beta Test is probably a pretty funny surprise card, and QPM always has the potential to be pretty annoying. Still, I expect people that like cats to do way better than cat cards in Worlds 2017. 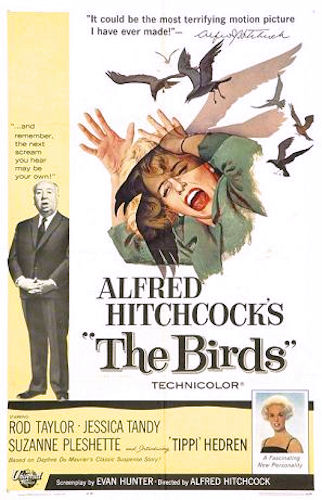 Analysis: It’s a bit funny to talk about Team Bird as one group when birds represent an entire class of animals, when dogs and cats are each a just a single species. There’s a lot of biodiversity in birds, and a lot of bird card diversity. Regardless, Data Raven is kind of carrying this team. Of note, 2017 is literally the year of the rooster, so adjust your expectations accordingly. 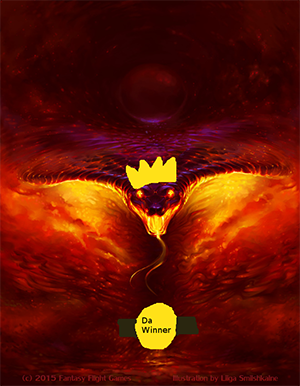 Analysis: Snakes dominated in 2016 and the King Cobra could certainly strike again. And while Cobra was the star snek last year, Caduceus was rescued from rotation by Revised Core, and Mamba is probably still legal (the people doing deck checks probably don’t have any more idea than you). So you have options!

Summary: I double checked and the “doesn’t strike the same place twice” thing and that is lightning, not snakes. So watch out. 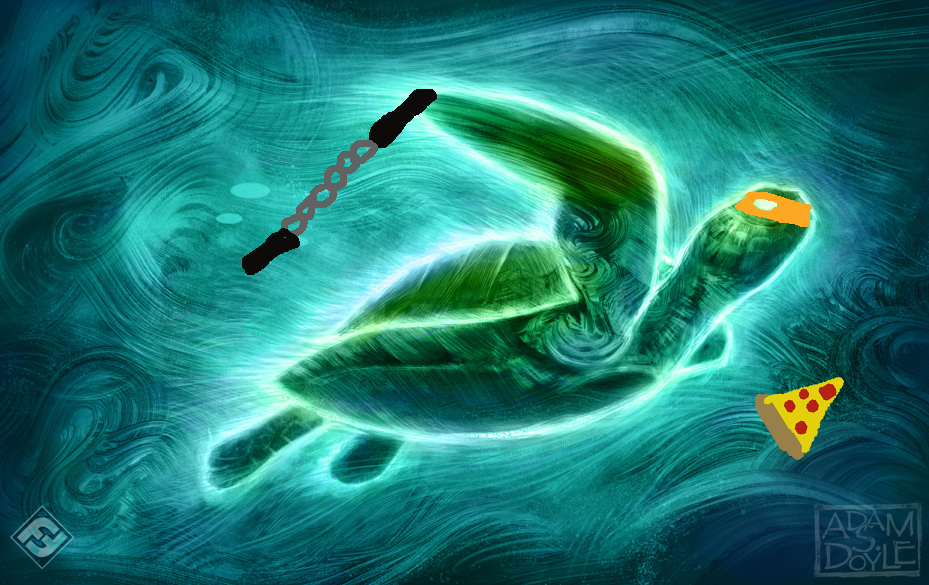 Analysis: Team Turtle was barely able to scrape together enough team members to be considered a proper team, but regardless, Turtles are expected to perform very well at Worlds 2017. Aumakua probably suffers a bit because everyone is very aware of its potential power and is building accordingly, but it is still a really good card and turtles are one Worlds win away from this being their best year ever.

Summary: Asset spam is cool, but rude. Aumakua is a party dude. 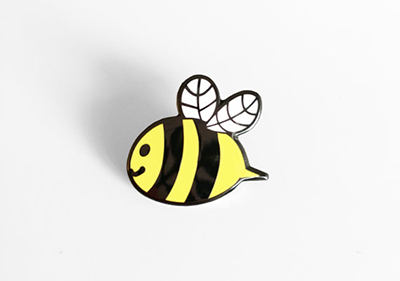 I know the prize is probably just going to go to some degenerate Gagarin deck, but what can you do. Bees have to live somewhere.

Summary: Place the best in the Worlds main event with one of the above bee cards and I will give you a pin. 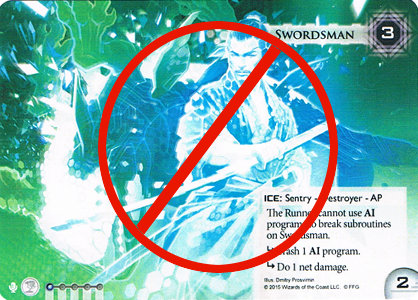 Notable members: Darwin, Leviathan(ROTATED), Apex (the Data and Destiny story insert suggests that Apex is a dolphin, but maybe that was just a trick to obscure the actual aquatic mammal Apex is)

Analysis: Darwin needs help desperately. Hopefully more whale support will come out in Kitara, but regardless, it will be too late for 2017. Hopefully by then Apex will be confirmed as a canon whale.

Summary: I’m really hoping 2018 is the year for Team Whale. 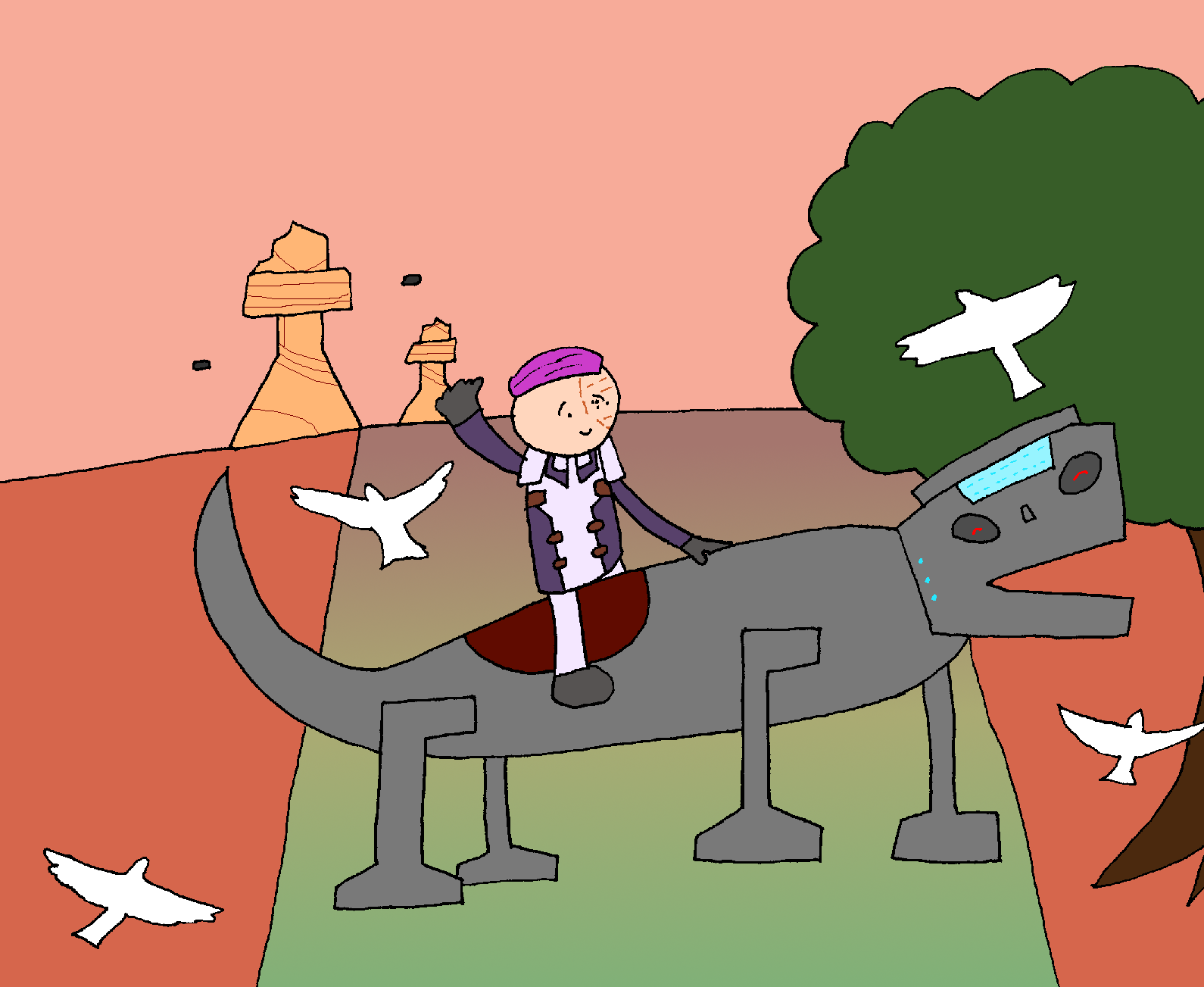 Analysis: Robot lizards! Teacup giraffes! Tiny elephants! Dino computers! Kipling references! The sky’s the limit. I heard teacup giraffes might be canonically dead if you read the novels, but that doesn’t stop you from having good econ in Jinteki decks. I heard Maw is a bad card that costs too much, which sounds like a comforting thing to think about as you are randomly trashing cards from your hand and getting crushed.

Summary: Check with a Flavor Judge before slotting Celebrity Gift.

Sanjay is a happy member of the Delaware Netrunner scene as well as a cartoonist whose work can be found at cowbirdsinlove.com