The Board Plays… Art Gallery!

“C’mon princess, ain’t that fancy Jinteki brain worth something?”

The clone sat silently in her chair, the dozens of nodes that made up an NAPD-grade brain net pasted under her sleek hair all around her dampened scalp. Monitors surrounding her glowed with a golden shimmer that mirrored the light burning in her eyes.

Her fingers dug into the cushioned armrest with a grating anxiety that she’d not felt in years. There hadn’t been a catastrophe this big since her vat-date, at least. Probably ever. A mix of engineers and investigators surrounded her with desperate eyes, each locked onto the holo displays that floated above and in front of her. Only the flat carrier signals of the space between grids answered their hungry pleas.

Caprice was floating in a void. The Shadow Net. A midnight-black string unspooling into infinity splayed in every direction around her. A wave of human unease crept up her spine before breaking on the rocks of her programming. 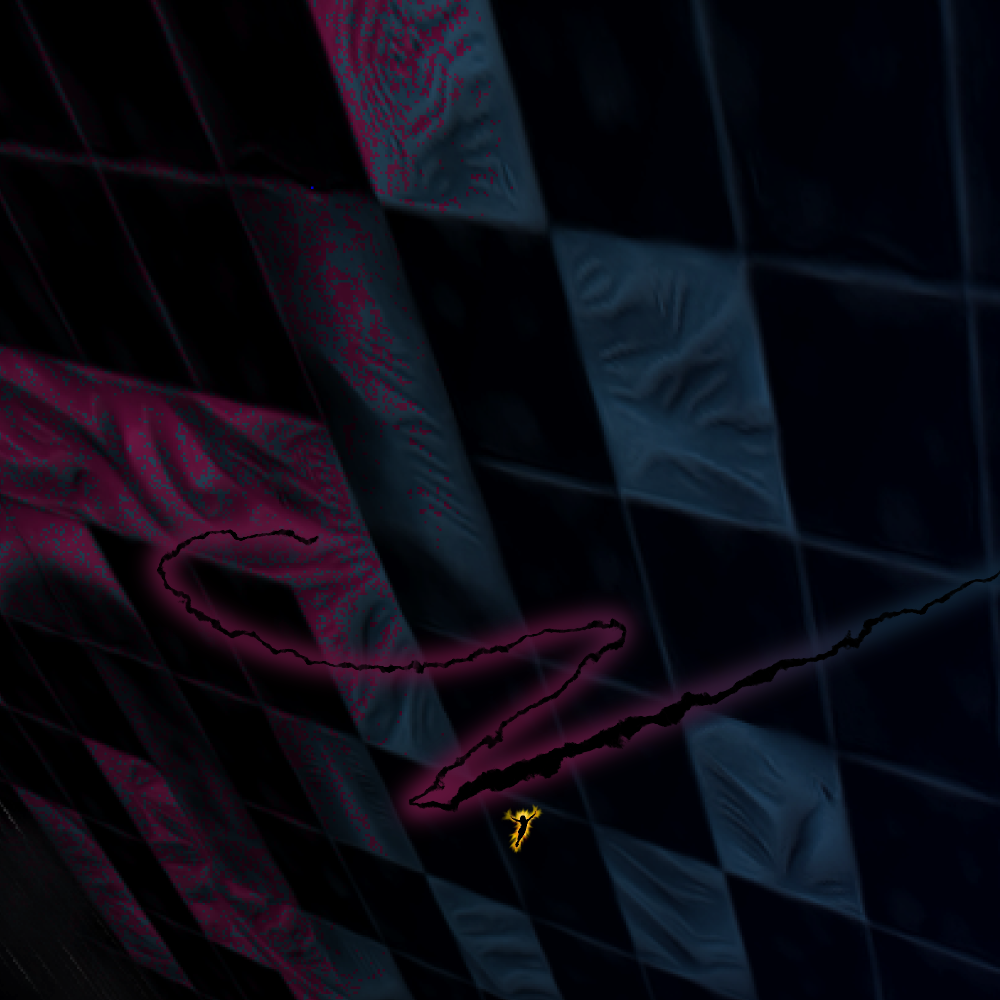 The rig’s displays only picked up audio, but in cyberspace, shadows swirled into existence around Caprice’s avatar. A figure – no, multiple. Five, six… eight figures. They encircled her in the darkness, each a different humanoid shape. Some tall, some small. Most were human, some animalistic. One even draconic.

The back of her thoughts could hear cheering. In meatspace, each shadowed impression of this council would project onto the screens around her. Millions of SYNC’s most advanced pattern recognition subroutines would already be firing to unmask these cryptic avatars, so the more time she could buy, the better.

“You…” She faltered. Chairman Hiro’s prized Nisei clones did not falter.

“You are the group that attacked the Beanstalk.”

BOOM. Straight in with the goods! RC here again, with a tiny “trailer” for the new fiction dreamed up by our amazing Creative Team. We’ll be teasing a little more of this every so often, with the full work launching alongside the first NISEI card set. I have deliberately kept myself away from this side of NISEI so I can enjoy it alongside you all, so the first time I saw this was last night… and I love it. The flavour of Netrunner is my second favourite part (after you all, the community!) so this is exactly what I’ve been waiting for. 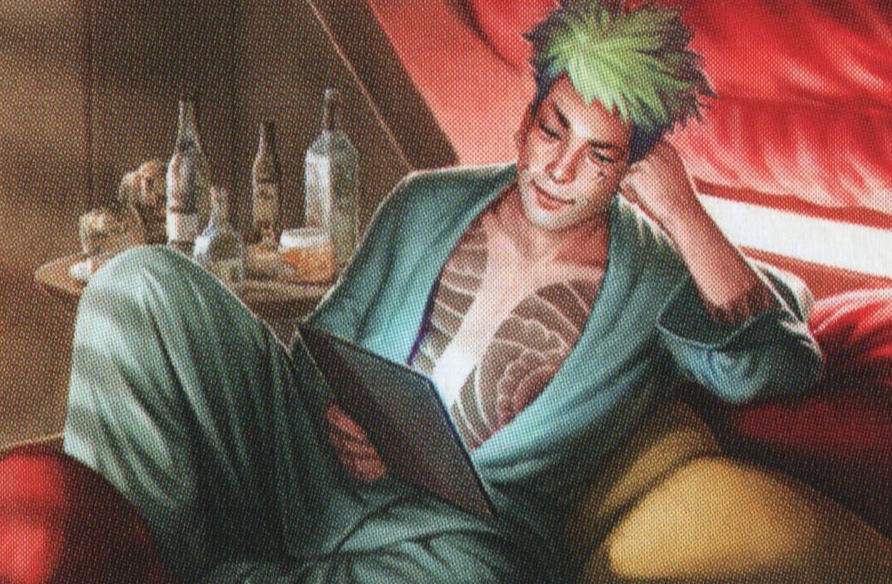 They’re not just about words though, those creative types. They’ve also been hard at work designing new version of all the pretty stuff we all took for granted on FFG cards to give the new stuff a definite NISEI style.

We’ve got brand new glyphs (which are still in the finalisation stage) for credit and recurring credit, MU, link and click… 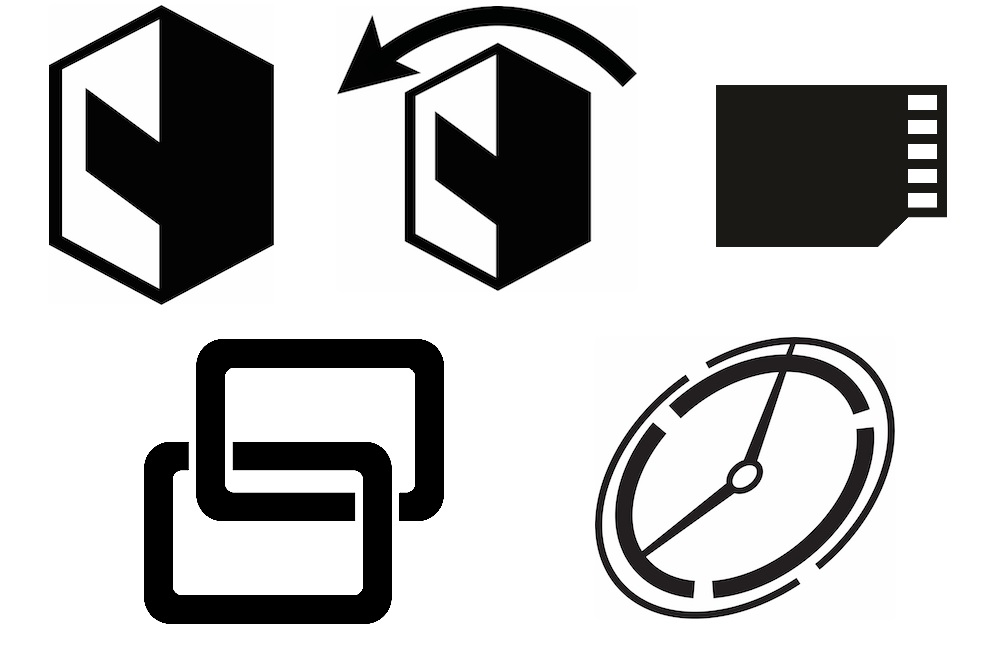 …they added the play details to the GNK prizes… 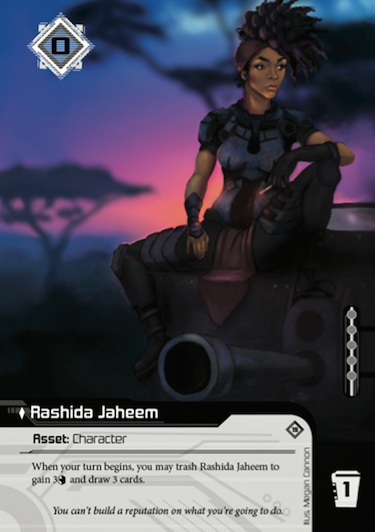 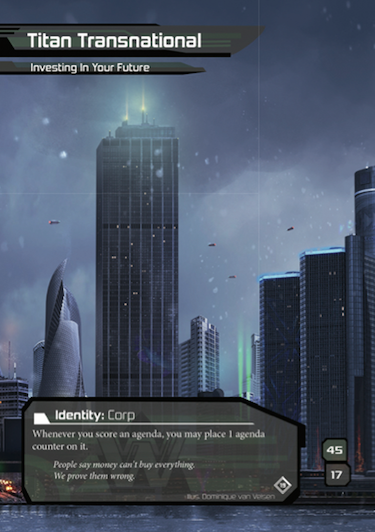 … added extra life to the playmat… 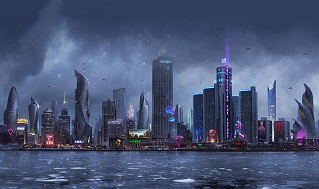 …and lastly designed some beautiful card backs for us using Kevin’s NISEI logo! 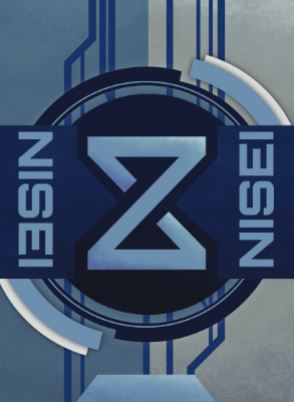 Currently in the pipeline are new faction symbols, which hopefully I’ll get to show off soon so I can wave the banner for these annoyingly talented people again 😀

So there you go! As you can see, every aspect of the lore and theme of our beloved game is in some damn good hands.

Join us again tomorrow when we’ll be launching the complete new rules document, and ending this seven day update-a-thon. Until that point, trash those assets, break that ICE, access as many cards as you can – and…