The NISEI Board rezzes… Surveyor! (Part 2)

RealityCheque here, and once again I come to you from the land of No Sleep – this time, thanks to Magnum Opus, where a good portion of the board were in attendance and we all got to say hello to many of you fabulous people. It was my first Worlds event and I’m pleased to say it lived up to the hype, although nobody told me how many 5am games of Netrunner I’d be playing in a hotel lobby waiting for Walmart to open…

This week I have been interviewing Austin (aka @icecoldjazz), our OP Manager and top 16 competitor at MO. I spent a lot of time with Austin this last week, and can confirm our tournament structure is the hands of a most excellent person (even if they do associate with roguish types, and we’ll quickly skip over what that says about me as a person). Anyhow, on with the questions!

I picked up the original core set right when it came out; it looked like a pretty cool game. A Magic: the Gathering friend and I learned the rules and played a few games but it was a bit too complicated for his tastes so it went back on the shelf and lived there until about halfway through Spin cycle. Eventually I ran into a buddy from college playing Netrunner at a cigar shop I frequented. He got me back into the game and I had my first real taste of deckbuilding. I immediately bought the expansions I was missing and we met up at that cigar shop every evening for two weeks to play Netrunner; I was hooked.  I attended my first GNK not long after and I was sold. My cards reeked of cigar smoke for a solid year thereafter.

As far as card games go, not really, no. Once upon a time I played Magic for nine years; I can sum that up in a single sound: ugh. I got into SW Destiny for a bit and opted to play it instead of Netrunner at the last minute at Canadian Nationals; I was drunk from the onset and ended up second in swiss and got interviewed on stream for about one minute before they realized how many gin & tonics I’d had (a lot). Despite my early success I ended up selling my collection not long after and luckily broke even. Don’t get me wrong; I’ve met some fantastic people playing Destiny, but the community just isn’t the same and that really sealed the deal for me.

I played some Keyforge at GenCon and I have to say I’m looking forward to that as a casual card game. But mostly I’m excited for the future of Netrunner!

How did you feel when you saw the announcement from FFG about the official support ending?

I was taken by surprise and absolutely shocked. Could it have been a late April Fool’s Day joke? Maybe some nameless FFG intern decided to prank us on their last day. Netrunner was my only gaming hobby for the last half a decade; I had just flown across the Atlantic to play it! They couldn’t just take it away, just like that!

But of course the news was real, and it definitely pumped the brakes on my vacation which was only just beginning. I was in Edinburgh with my best friend (a former Netrunner player; actually how we met!) and told them the news. They immediately remarked that now I’d finally have the time to learn DotA (which I had successfully resisted for years). Imagining myself as a competitive DotA player is terrible reality at the very center of the darkest possible timeline. A gaming vacuum caused by a lack of Netrunner may very well lead me there, so for my own sake, please don’t stop playing Netrunner!

What inspired you to run for your role?

I actually waffled quite a bit while deciding if NISEI was worth my time or not. I left my application half-finished for a week. I figured running the Ashes Player Circuit and a gaming con in college made me qualified to help with Organized Play in some capacity, so I finally finished my application but still didn’t expect anything to come of it.

How did you feel when you got offered the role?

Once I got selected for the second round of interviews, I realized that maybe this was something I should take seriously. If the selection committee felt I could make a difference, then maybe I really could! A vision for Netrunner’s future was beginning to form and I started to see the “end” of Netrunner as a new beginning.

Criminal: it’s the gleaming gold standard against which all other factions must be measured. It’s the best. You play Criminal because you want the best, and you deserve the best. Look, it’s simple: You root for the Yankees: they’re the best team. You put on Dark Side at every party. That’s the best album. Really, who’s gonna complain about Floyd? You get Sam Adams. That’s the best beer! THAT’S THE BEST BEER! ONLY THE BEST WILL DO! ANDY IS THE BEST RUNNER! SHE’S ALWAYS NUMBER ONE! CRIM’S THE BEST FACTION! NUMBER ONE! YOU’RE NUMBER ONE!

Andromeda and RP. Andy will always have a special place in my heart and really helped me fall in love with Criminal. Corp side, I’ll play Netrunner at you, and you can watch.

One particular memory involving The Supplier, some key resources, and a turn-one Archangel access still haunts me.

Blue Shaper? BLUE SHAPER?! Sacrilege. Geist bleeds credits, and that makes him Criminal, like it or not.

(RC’s note: The criminals seem to get quite upset by this question. Use it in your local meta to work out who cannot be trusted!)

If you could unrotate a single card, what would it be?

As it turns out, I do have this power.

How long would ANR have to keep going for you to consider NISEI to have been a success?

I’d like to measure success not necessarily in longevity but rather in all the memories we’re all going to continue to make together. Netrunner has the most amazing community in gaming, and as long as we’re all still a part of that, it’s not going anywhere anytime soon. 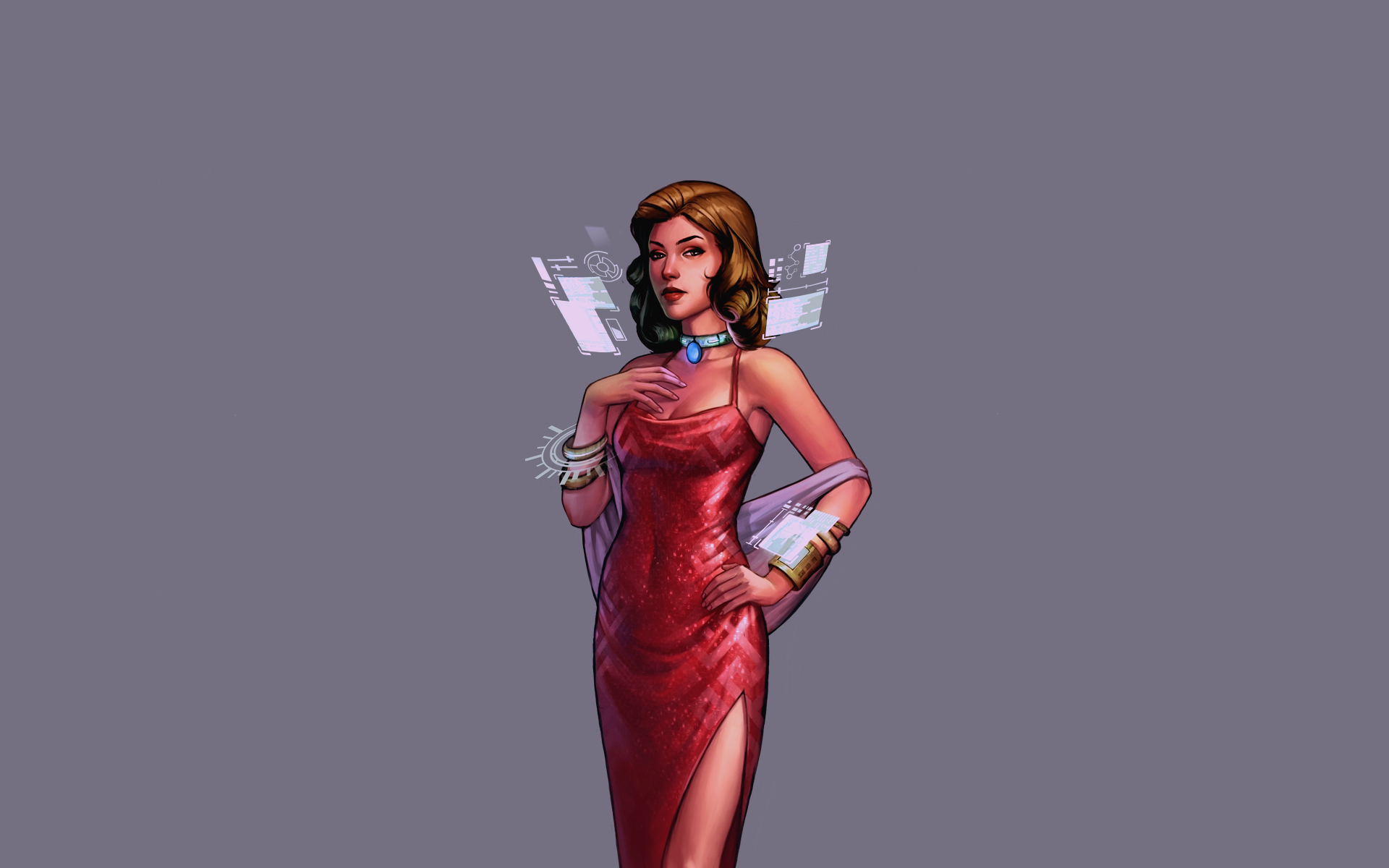 So as you can see, Austin might prefer the naughty blue people but they are very keen for ANR to continue so they don’t become even more depraved and start playing DOTA. If you think about it, we’re all doing the gaming world a service by keeping the game going…

Turns out picking the best art is hard. So instead we’re gonna switch it around, and have you narrow it down to the top 3 and we’ll pick from that. All of the submitting artists will get prizes, which I’ll reveal as soon as I get my hands on them. Click here to go vote!

Applications are now closed, and we’re in the process of shortlisting candidates. This isn’t going to be easy!

As ever, if you’ve got questions, we’ve (probably) got answers! You can anonymously submit questions and they’ll be answered publicly here.

That’s it from me for now, so until next week when I’ll be back with more juicy interview nuggets of info (this time with Shanodin), remember to ALWAYS BE RUNNING.