First up, after lots of mmms and hmms, the logo contest we started waaaay back in August finally has a result! It’s been very difficult to pick, but pick we have eventually.

Our winner is Kevin Tame for his fantastic N / helix / infinity design! Kevin will be getting the Community Champion award soon (exactly when depends on the USPS) and also the very first playmat printed with his logo on. Personally, I’m pretty jealous and I think Austin wanted it too… but Kevin is the winner, so to the victor the spoils! 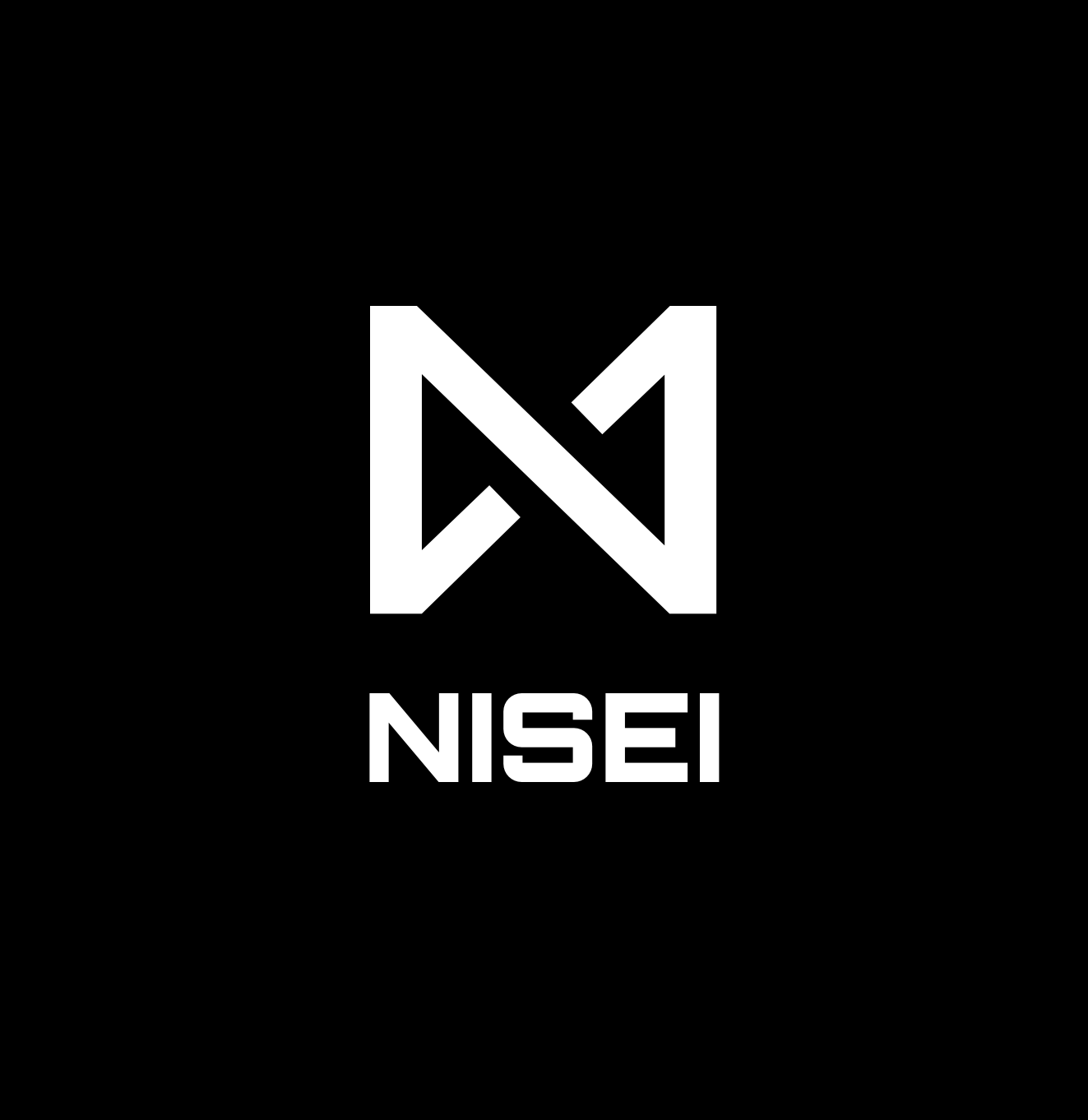 So expect to see this logo all over our stuff from now on!

Secondly we have some more recruits finalised. Much love to all of them for joining us in NISEI Plaza, they’ve got the keys to their corner offices (NISEI Plaza has a lot of corners, it’s like MC Escher took a hit of bad acid) and will be settling down to work shortly.

I’ve been a part of the netrunner game since Creation and Control when two of my friends and I dove into the game and I fell in love with it even after the other two fell out. A couple of years ago I had the wonderful opportunity to playtest for netrunner and made it just in time to test both Kitara and Reign and Reverie. I’ve played Weyland since the beginning and have stuck with them throughout, some occasional trips to NBN and Jinteki aside. On the runner side I’ve always been an Anarch since they were terrible.

Outside of Netrunner, I work as an Inventory analyst/accountant and a Business Consultant working with new and distressed businesses in the Minneapolis/St. Paul metro area of Minnesota.  I’m very happy that I can continue to support the Netrunner community and look forward to the future of the game with the rest of you.

Is this thing still on….?

Ummmmmm…. “If people hate you, don’t hate them.” – Jordan the Wholesome LLN

I’m from sunny San Diego, CA. I’ve been playing since Data and Destiny, and finally made my first big competitive success at US Nationals this year. As a queer POC, I think I have a lot to offer to the EDI Team, and hope to provide a unique perspective to the team. I’ve been involved with the alt art community in Netrunner, and will be the EDIT Liaison to the Creative Team. I hope to contribute to the innovative and diverse game that FFG started, the wonderful art that gives the world it inhabits color, and the unique and respectful community that has spurred my passion for this game.

Hi, all! I’ve had the pleasure of playing this amazing game since back when consulting the FAQ meant asking Lukas rules questions over Twitter (so, Genesis cycle), and I’ve been lucky enough to have a thriving local community here in Melbourne, with some of the most dedicated and lovely players I can imagine. Lately between being a government drone by day and an aspiring game designer by night (which sounds better than saying I’ve got a cupboard full of half-completed prototypes waiting to be finished so hush let me have this), I haven’t had as much time for tournaments like I used to, but I’ve kept up with the game all the same and am excited to see where NISEI takes us!

I consider myself as just your everyday member of Netrunner’s online community. I’ve been playing since the Genesis cycle, and though I have turned a fair few friends on to this game in real life, I have spent most of my time playing this game in various forms online. To be clear, when I say most of my time, I mean most of my free time since 2013. I’ve been pretty obsessed with this game since I began playing it, so I’m truly invested in making sure it stays alive. Outside of Netrunner, I’m a recent law school grad that has worked in disability advocacy and elder law. 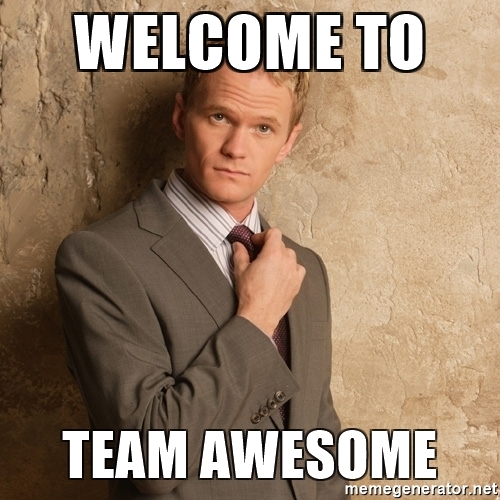 Right, so on with the show! A lot of what we’ve done this month is a continuation of the previous month’s work so some of this won’t be a surprise but we do have some new stuff to show you. New items in bold AND underlined.

Not to mention, we’re all planning our Post-FFG articles containing all the snippets of info we haven’t been able to drop yet so expect those soon… maybe, if we’re lucky, on our very own website! 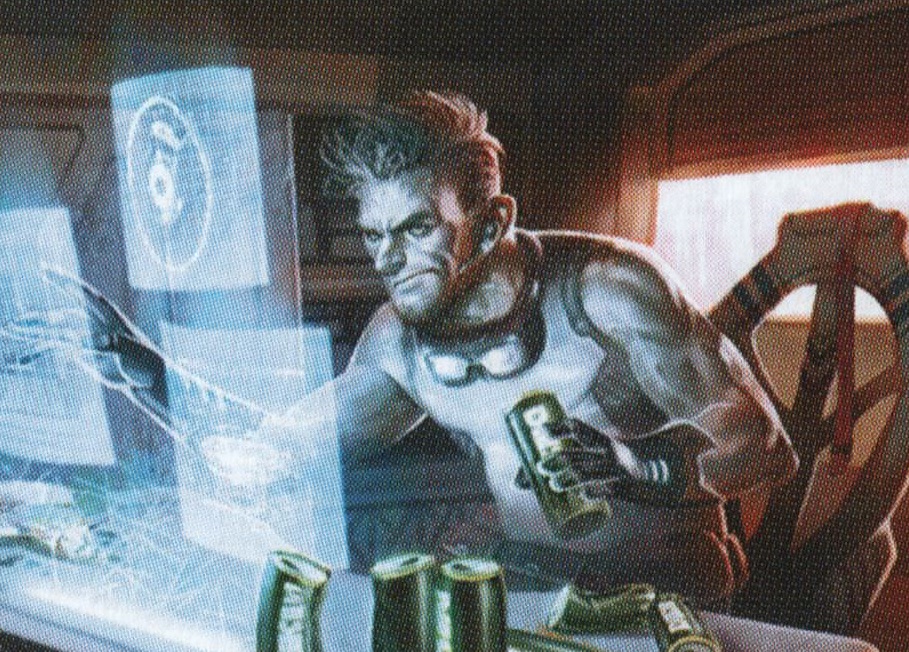 Once again, we’re recruiting! This time for Translators, and Web Developers (plus Playtesters and Event Organisers, as normal)

One of our aims as NISEI is to put out as much of our content in as many languages as possible. For that, we need people skilled in the arcane art of transforming words into new forms… if you speak multiple languages and are able to volunteer some time for this, we would love to hear from you via this form.

We also have some incredibly ambitious plans for the upcoming website, for which we need some talented and enthusiastic web developers. If this skill is in your wheel-house, let us know here!

Playtesting volunteers are coming in fast, but it’s not too late! If you were thinking about applying but haven’t done it yet just fill in this survey and we’ll be in touch with you soon.

Same with if you want to run events, we’re still open for you to give us some details if you’re interested in buying kits and running events at your FLGS, game club, or dining room! This is open to ALL, not just stores and distributors!

You can anonymously submit questions and they’ll be answered publicly here. You can also ask them directly in that thread if you wish. Keep them coming and we’ll do our best to answer them when we can.

And that’s it for this week. Tune in next time for, well, A HELL OF A LOT OF STUFF.