RC here with DAY FOUR of this update-a-lanche, and the news-snow shows no sign of stopping. Hope you’ve got your thinking… snowhats… on, because today is about the rules. Now I know I said today’s article was from Jake, but those cheeky scamps in our Rules Team have pulled the ol-switcheroo on poor RC and it’s actually Jamie who wrote this. I know, right? How rude of them.

Anyway, on with the show!

Hello! I’m Jamie, your NISEI Assistant Rules Manager and, if you live in the Boston area, your friendly TO over at Pandemonium Books and Games. This is the first time you’re hearing from me here on stimhack.com, but if you were in the habit of reading the UFAQs from ANCUR, you’ve already read quite a bit of my writing. Today marks the official turnover of the ANCUR Twitter to the NISEI Rules Team Twitter, but it’s still me and Jacob there, along with NISEI Rules Associate Pat Chapman. Please keep asking us questions at twitter.com/NISEI_Rules!

We’ve also been gradually migrating the rulings and information on the ANCUR Wiki over to NetrunnerDB, and that process will be continuing until everything there is duplicated and we can losslessly shut the Wiki down. Jacob and I greatly appreciate all the support we’ve gotten from the community over the last couple of years, and we’re very happy to be integrating our little project into the greater whole of NISEI. 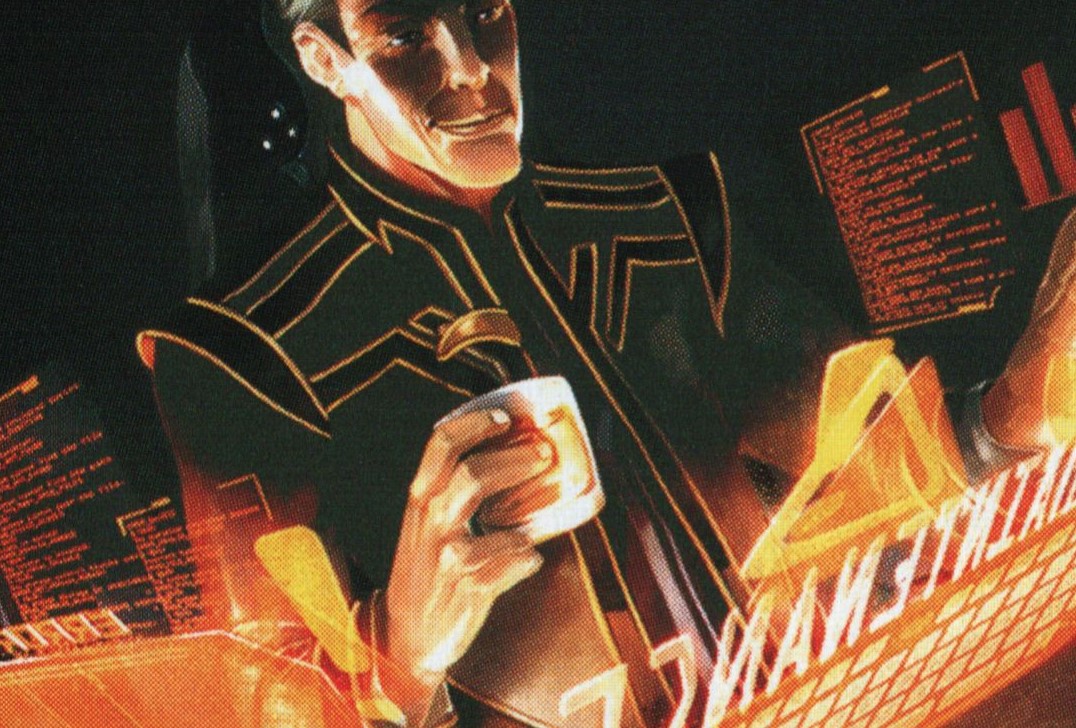 While not much is changing in the area of answering individual questions, we’re now actually in charge of the rules themselves. That means the corrections, clarifications, and updates we want to make can become official without having to take the long journey through the FFG Lead Developer, the FFG/ANA higher-ups, Wizards of the Coast approvals, and a long weekend virtually chatting with Eli 1.0. We’ve been hard at work already creating an updated Comprehensive Rules document for Netrunner, fixing inconsistencies and contradictions, rewriting sections that were obtuse or unclear, and just generally trying to make looking up a rule a better experience overall.

We’ll be releasing the full Comprehensive Rules Document 1.0 this coming Monday, and there will be a few minor functional changes to card interactions (and one slightly bigger one, if you’re a fan of PAD Tap). The new rules go into effect immediately, so I’m putting our full summary of changes below to let you know what to expect. Barring any last-minute tweaks to the explanations (and one piece of bonus trivia), these are the exact notes you’ll see at the top of the rulebook when it becomes available on Monday.

The biggest change, which is non-functional, is that we’ve overhauled the whole structure of the FFG Rules Reference. Instead of a large glossary of alphabetical entries, the rules are now organized by topic, and each section and rule has a numeric label. The content covered is pretty much the same, but now it’s much easier to refer to and look up a specific point. Additionally, we’ve rewritten a large portion of the text, especially for the timing system. We want it to be nice and clear exactly what step of the run your favorite card’s ability applies in. (It’s probably 6.9.5f.)

What to Expect From Here

We have a bunch more rules changes planned that we hope will simplify several of the game’s systems and make the rules easier to learn and master. But we’ll be rolling out those changes later, because they’re more expansive revisions that will have a larger effect on the game as you know it. We’re going to take the time to carefully consider the implications of each change and to get input from all of NISEI’s teams, especially design and development. We want to improve clarity, have abilities work the way they intuitively seem like they should, and eliminate “gotchas” and one-off special cases, but we don’t want to change the way cards work unless we’re confident the benefits to the overall game are worthwhile.

I’ll tease our first two major projects for you: we’re going to be revising the way abilities are classified, so that abilities that seem like they should work the same way (like Ankusa and Knifed) actually use the same rules and timing steps (They currently don’t! Weird, right?). And we’re going to look at removing the infamous “no-change-in-game-state” rule, which prohibits players from using abilities based on arcane criteria that might or might not actually reflect whether using the ability is going to do anything or not.

Any rules changes from here out, whether for streamlining, new mechanics, or anything else, will be happening alongside set releases or MWL updates. We’ll also be putting out Release Notes with each new set, which will give you clarifications and reminders about new cards the same way the UFAQs used to. So you can expect to hear from us next on November 16th, when System Core 2019 drops. 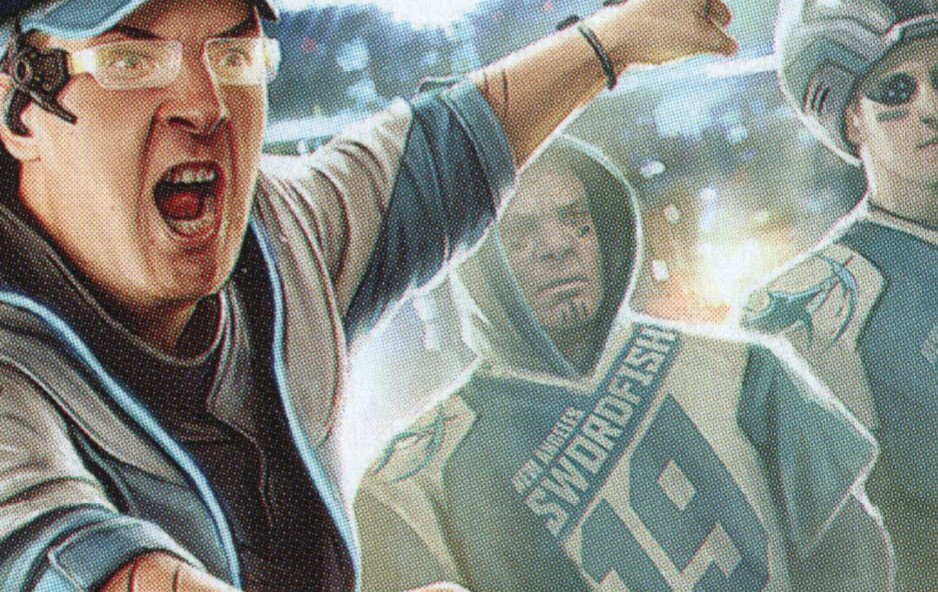 That’s all I have for you today. Once again, you can reach the Rules Team at twitter.com/NISEI_Rules, and if you happen to find yourself up in the Boston area on a Thursday night, swing by Pandemonium and hang out with me and my local players!

I believe there’s still one more announcement left for this week! RC, what do we have coming next? 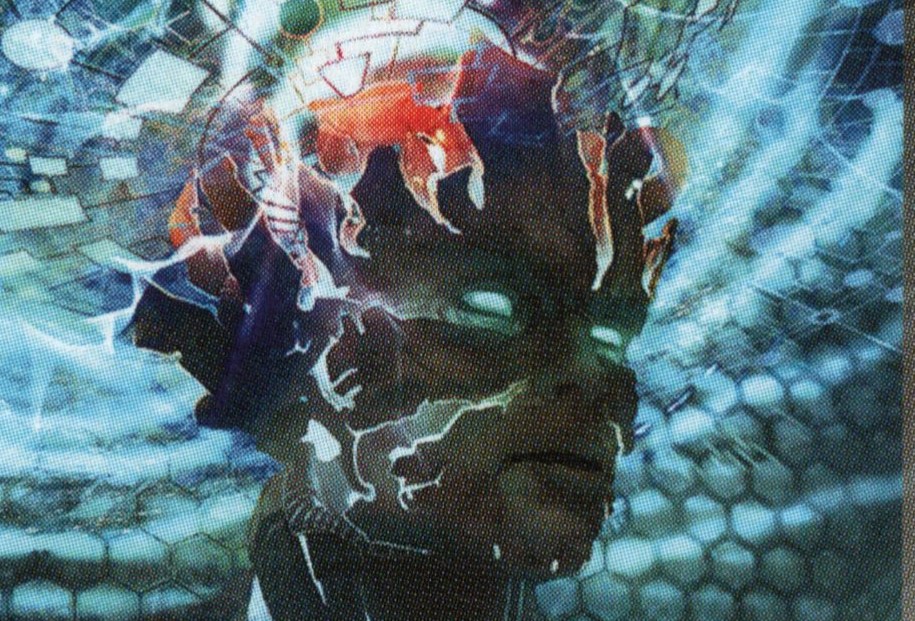 Well Jamie, thanks for the segue – for that, you can come back and visit any time you like – but it’s actually THREE more announcements this week. Yeah, you read that right. You may have noticed in Jamie’s piece that they referenced a date that this was a changelog for – Monday is the day the new rules format drops, which will be the last of 7 articles in 7 days. In between now and that will be the new site going live complete with GNK sales order form, and some teasers of things to come from those wonderful people in Creative. One of them may happen tomorrow, or they might both happen on Sunday (my Sunday that is) so until then, build some decks, play some games, and remember to…